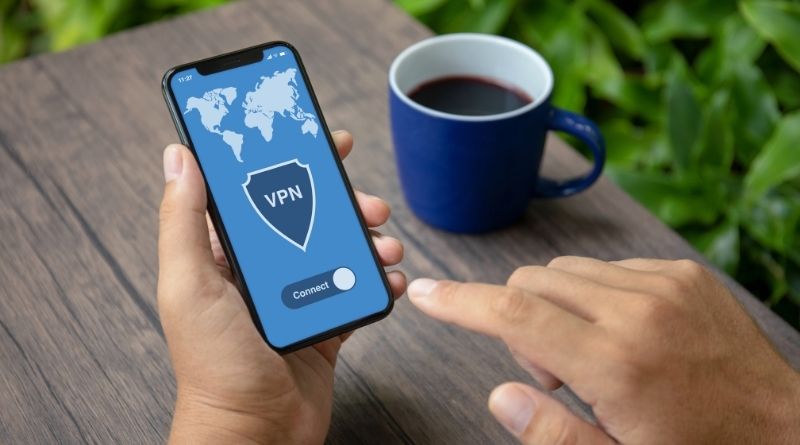 VPN stands for virtual private network and as shown by the name itself, these types of apps are intended to give you access to your desired platform by safeguarding your online identity. These apps are also used to access websites that are blocked in the location of the user. These apps are categorized according to the user platform. Some of these VPN sites can be only used on desktops and some sites can only be used on mobile devices and so on. Today we are here with some of these apps that are compatible with the iOS system and the users can use these VPN apps on their iOS devices.

We have gathered all these VPN sites based on their popularity in the user base. We have collected the details of 10 VPN apps and it is also a fact that there are plenty of other VPN sites that are popular and equally effective as the listed ones. But we have selected the top 10 websites according to their popularity.

VPN apps for your iOS device

Following are the top 10 apps that you can use to explore your desired webapps to access their content.

This VPN site is based in Switzerland. The owners of this site claim that PortonVPN is the most secure VPN in the market that secures the user’s online privacy. The site secures its user’s details by routing the user’s internet connections through different encrypted tunnels. The site does not log the browsing history of its users. The site has a free-to-use version and it also has a variety of paid plans for its users base. The Basic Plan of PortonVPN is €4 per month. It offers Plus-Plan for €8 per month and it charges €24 for a Visionary Plan. Porton is accessible in 63 countries all over the world.

This site offers a whopping 10GB of free secure internet browsing every month to its users. Windscribe helps its users to browse the internet securely by keeping a low profile on the internet. The site also helps its users to block unnecessary ads that prevent them from tracking. Windscribe offers two plans to its users. The first plan is a monthly plan with $9 per month and the second plan is an annual plan with $4 per month.

NordVPN helps its users to hide their identities and keeps their data secure while browsing the internet. The site has a good reputation among its users and the site also offers a 30-day month return policy in case the user finds the site not enough secure. The site offers three different plans to its users, a monthly plan for $11.95 per month, a 1-year plan for $4.92 per month, and a 2-year plan for $4.13 per month.

The ExpressVPN is available all over the world and the users of the site can explore the internet and visit their desired websites from anywhere in the world using the VPN. The site has a huge network of high-speed servers across 94 countries. The site offers three plans to its user base. A 1-year plan for $8.32 per month, a 6-month plan for $9.99 per month, and a monthly plan for $12.95 per month.

Also Read: 5 of the best free scanner apps for iPhone and Android in 2022

Hotspot Shield is one of the most famous and videly used VPN sites all over the world. The site has more than 100 million downloads in the android play store only. This site offers its users military-grade protection against trackers and viruses. The site provides its users with a 7-day free trial. This site has multiple paid plans for its user base. The site offers a monthly premium plan for €7.99 and a monthly premium family plan for €11.99 per month.

Hide Me claims itself the fastest VPN in the market because it uses a technology named Bolt technology that makes it the fastest from competitors. The site also provides its users with a free version and it also provides paid options to its users. The users have to pay $12.95 per month or a 6-month plan at 6.65 per month, and a 1-year plan for $3 per month.

These are the 10 best VPN apps for iOS devices we have found for you so that you can safely explore the internet by hiding your online activity.